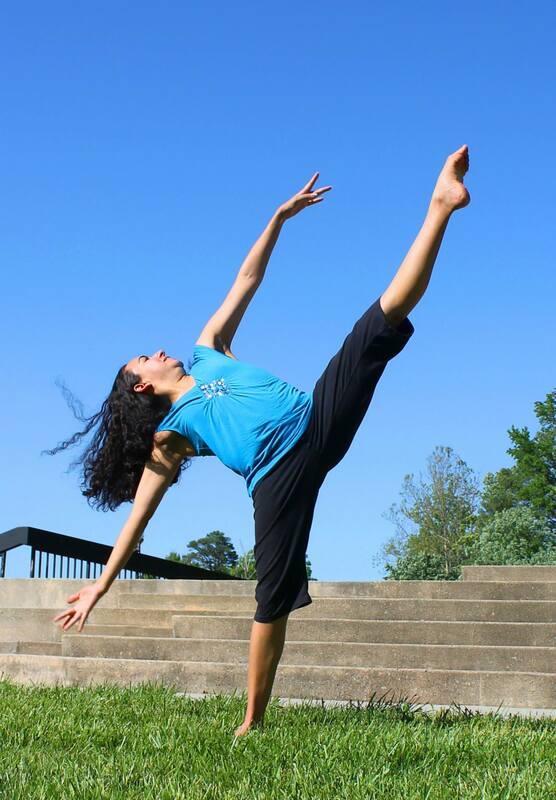 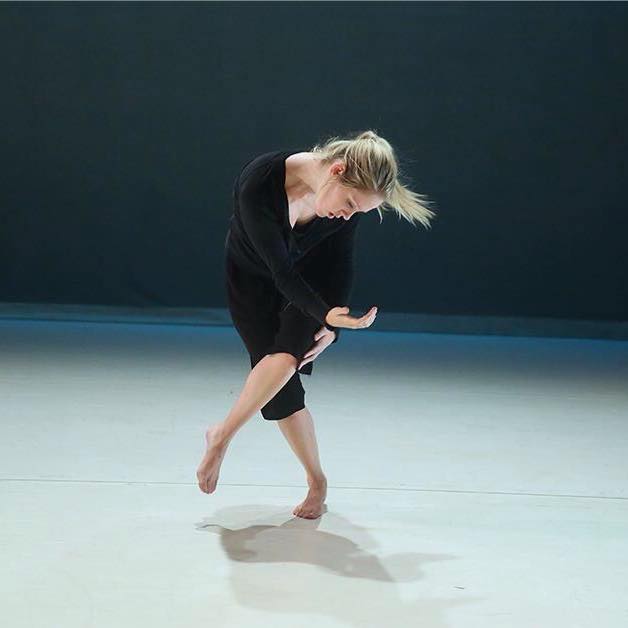 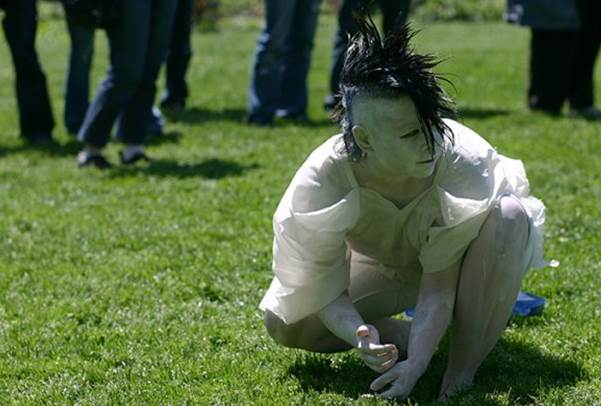 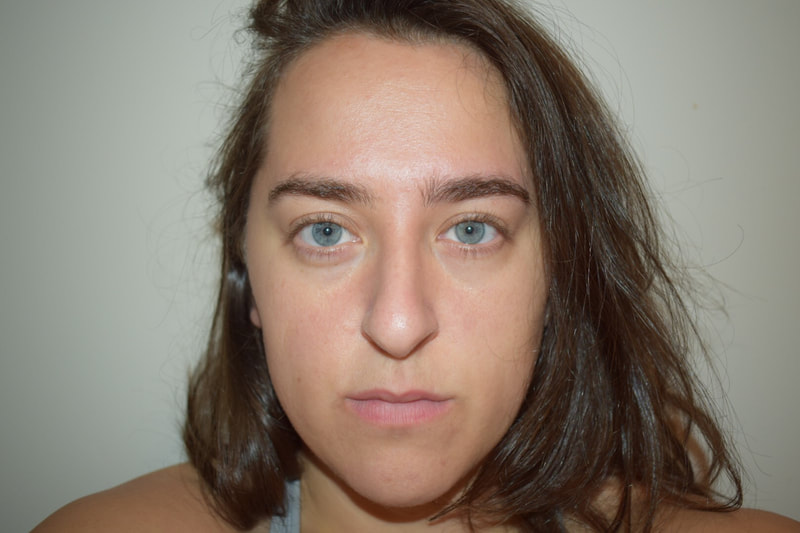 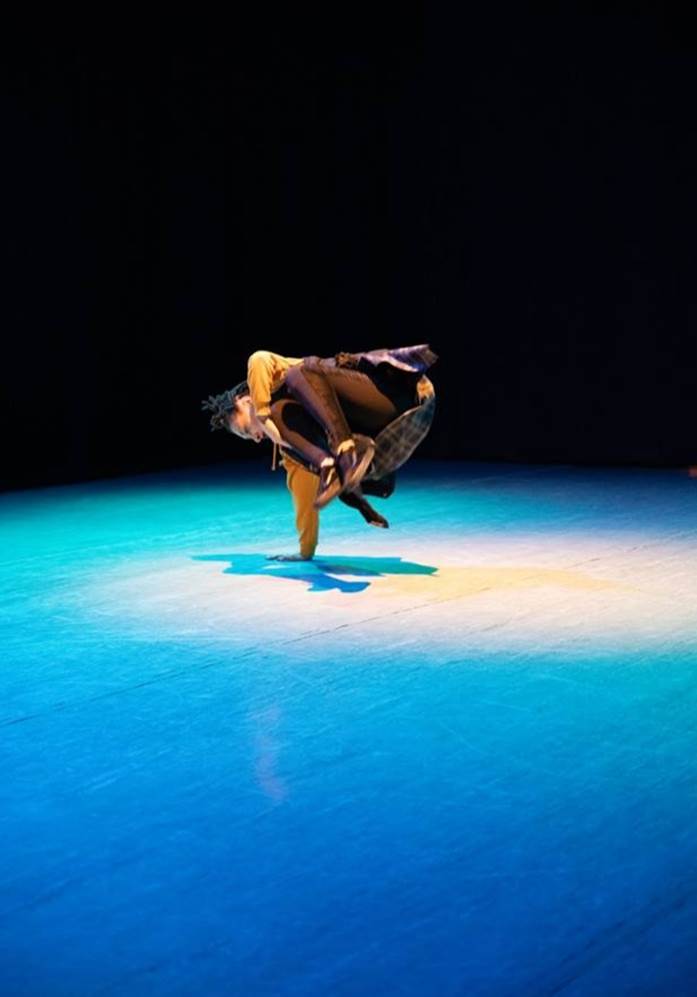 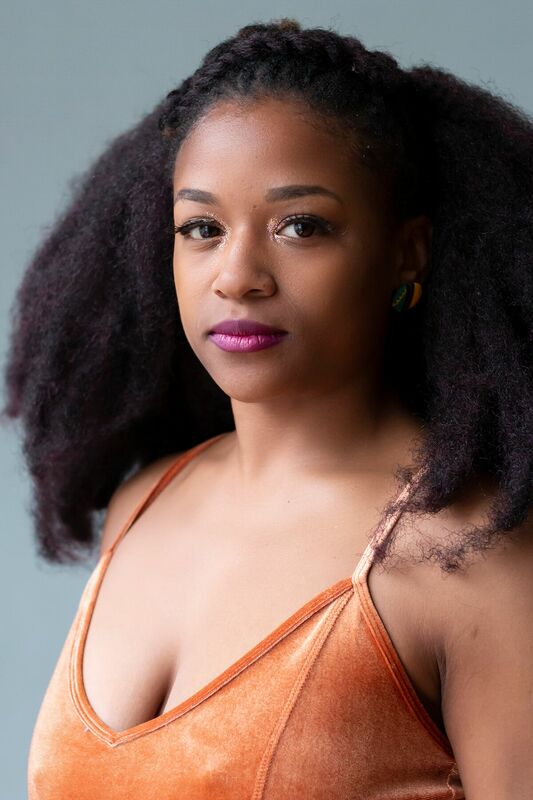 COMMUNAL WORLD-BUILDING THROUGH IMPROVISATION  / ARTIST: LESLIE BUSH
This workshop will center on an improvisational method of movement that functions both as a somatic practice as well as a performative one. Inspired by storytelling games and exercises, the focus of the practice is on communal world-building through movement exercises such as movement energy modes of re-arrangement, rocking, grounding techniques, and imagery play. The practice focuses awareness on the connection between external and internal environments.

​
DUETS BY STRANGERS / ARTIST: MIRA TREATMAN
It's pretty simple! A group of artists who take this workshop will get paired with a complete stranger, make a performance, and share it with the public all within the span of 1 week. With the support of facilitator Mira Treatman and the little community of participants, the group will work together to bring new performance and cross-disciplinary ideas into the world. Artists and thinkers of all disciplines who take the workshop qualify to participate in the performance.


EMPTYING TOWARDS DANCING (BUTOH) / ARTIST: SHIZU HOMMA
Butoh is a dance that started in post World War II Japan as modernism entered the country.  At the same time Japan was moving out of Imperialist rule and taking in experiences that were not sanctioned during Hirohito's rule: the butoh artists were also rebelling against the importation of western culture.  Butoh is now danced all over the world, by people of all cultures


FEMME FLOW & QUEENZ  COLLECTIVE AFRO HIP HOP/ ARTIST: CAITLIN GREEN & SANCHEL BROWN
The Femme Flow class is embodiment of sensuality, control and confidence.  The movement quality emphasizes hip initiations, hand and arm articulation, stopping, and poses. The choreography is influenced by a combination of waacking, hip-hop, and jazz, using elements of these foundational styles combined to form Femme Flow.  Moments of freestyle and improvisation will be worked into each class; and the choreography will build throughout each class. Queenz Collective brings Hip Hop and West African Fusion to the 954DMC.


POR QUE SI! / ARTIST: CHRISTINE MARIA CASTRO-TAUSER
A Latin jazz class driven by the voice of Celia Cruz, the rhythm of Tito Puente the energy of Calle 13. The class incorporates into its combination and warm up both the structure and improvisation of Latin music and social latin dances. The class includes a warm up, across the floor work, combination and improvisation .

CAITLIN GREEN
Caitlin Green is a Philadelphia based dance artist, well versed in contemporary, jazz and hip-hop.  As a freelance performance artist and choreographer, she has most recently performed in the World of Dance Philadelphia Tour, RAW Artist Showcase in Baltimore, and was an artist in residence through Earthdance’s E|MERGE 2019 in Massachusetts.  Caitlin is completing her Master of Arts in Dance/Movement Therapy and Counseling at Drexel.

CHRISTINA CASTRO-TAUSER
Christina Castro-Tauser earned her MFA at Temple University, and is currently a teaching artist for Taller Puertorriqueno in Philadelphia. She has choreographed “Que Pasa Ahora?” and evening length work reflecting on the changing dynamics of the modern family. Christina is also the funding director of Expansions Contemporary Dance Ensemble. she was the Director of the Gainesville Ballet Junior Company and an Instructor for the Gainesville School of Ballet for eight years under the direction of Diane Callahan at Brenau University in Gainesville, Georgia where she choreographed “Into Grimms Wood” an hour long ballet. Her choreography “Not it” represented Brenau University at the American College Dance festival. Christina received her BA in Dance from Point Park University. She was an apprentice at the Colorado Ballet where she choreographed Cafe con Leche for the Colorado ballet studio Company. She has trained with Laura Alonzo at Centro Pro Danza Cuba.

LESLIE BUSH
Artist Leslie Bush is a movement and visual artist from Philadelphia. Her work has been described as "extending definitions of embodiment". Leslie earned an MFA in dance choreography/performance from Temple University in 2017. Currently, she teaches dance at Rowan University, and performs her improvisational work in and around Philadelphia.

​MIRA TREATMAN
Mira Treatman is a dance-theatre artist who creates performances stemming from experimental research. Her work has been supported by Dixon Place, Glasshouse, Gibney LANDING, Arts Letters & Numbers, and Earthdance Emerge. She writes about performance in its broadest sense for thINKingDANCE.net. Mira has been offering workshops at 954 Dance Movement Collective since 2017.

SANCHEL BROWN
Sanchel Brown is a performer/choreographer/poet originally from Baltimore, MD. She is the founder of The Queenz Collective, an interchangeable collective of dance creatives who tell stories of present, past, and future that invoke healing in all whom witness and participate. She is a 2015 Barrymore Award nominee for Best Lead Actress in a Musical and winner for Best Ensemble for her leading role as "Mary" in Theatre Horizon;s Black Nativity.Her recent performance credits include Davido's Coming to America Music Festival and her original work Home to Homeland. Sanchel's teaching highlights include Mark Morris Dance Center, Drexel University, University of the Arts, Princeton, and Yale University. She is currently a teaching artist in residence with Cumbe Center of Diasporic Dance and teaching her original class titled “Bmore-Afro” fusing Baltimore House Dances and Traditional West African dances.

​SHIZU HOMMA
Shizu Homma is a Brooklyn born dance artist who moved to Philadelphia in fall of 2016. She has danced in butoh companies including the Butoh Rockettes and Dean Street Foo Dance, and for modern choreographers including Arthur Aviles and Stanley Love. She is also a choreographer and improvisor, zine maker, collagist, text artist, and fortune teller